REACHING FOR THE STARS AND MAKING STARS

Let's talk about your new project

Rigil Star Entertainment based in New York City has been an industry leading content creator company since its inception in 2008. During that time numerous production projects have been launched and realized. Pictorials, Music Videos, Commercials, Special Events & Films of the highest caliber and quality have been released into the public to enjoy. Our production team has thousands of hours of production experience throughout the entire world in Asia, Europe and North America. Our Production, Business, Operations and Management teams emphasize Passion, Creativity, Experience and Excellence in order to help you and your team reach their inner star.

Let's get in touch 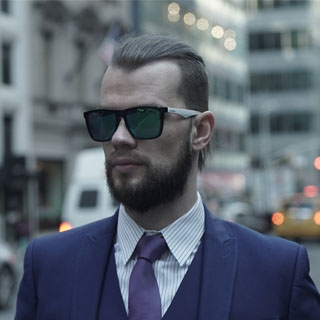